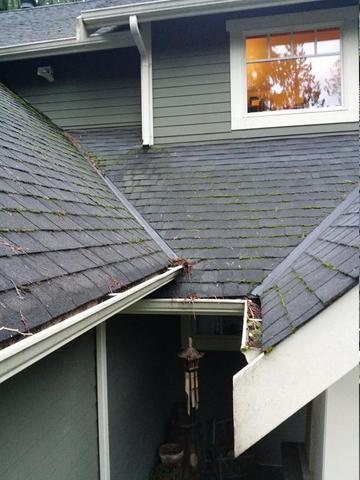 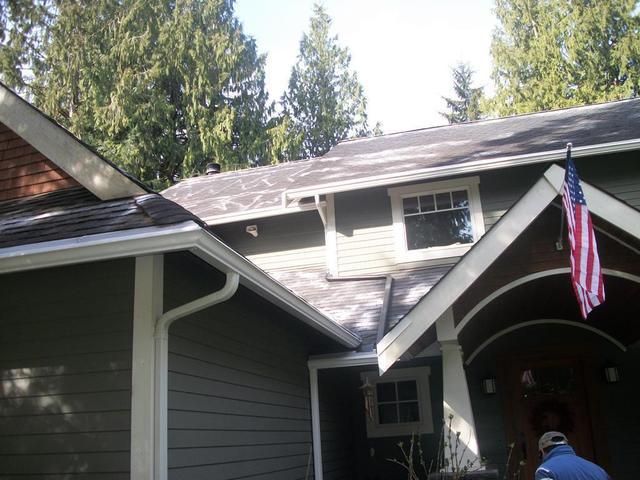 View All Before and After Photos